I'm going to be straight with all of you. I made this game, because almost all of my life I've heard about how absolutely atrocious the original et game was. World renown as the worst game of all time. But without an over 30 year old gaming console, in still working condition, I'd never be able to play it for myself. And considering that most copies of the game were in fact intentionally destroyed, most gamers in general would never be able to play the game either.

(At least not legally.)

So that's exactly what I set out to do when I first started working on E.B. Extra-Bearrestrial. Eventually I did obtain a copy of the classic game, and it didn't take long before I decided I should bring it to the people. I figured it had to be done eventually, right? And on top of that, I could fix a lot of the bugs and problems of the original. Toss in a tutorial and some instructions, a bunch of goofy extras like unlockable characters and outfits, and add some additional levels of difficulty for those who like a challenge. And bam, almost a year later EB was finally done.

Sad part is, it took me that long to create a game that one man popped out in less than a month, almost 34 years ago. Not to mention, I made this game in the Unreal 4 Engine as well. Which in reality is perhaps the key reason it took this long. Regardless, it's been a long arduous journey, but I finally got here.

I'd love to add additional content to the game, like a short story mode, minigames, and maybe multiplayer. But I just don't have the time or money right now. And I'm extremely worried people will just hate the game on principle, and all my work will be for nothing anyways.

I only wish I could sell it for $60 so modern gamers could get the authentic experience of the original game. Perhaps if it does well enough, or alternatively bad enough. I'll take some digital copies of the game, and go bury them in a landfill in New Mexico. XD

Anywho, enough about me. I just want to be honest with people about the game. I don't want to upset anyone by hyping the game up to be something it's not. Which Ironically, Is what I feel like I did when I made the trailer for the game. It was designed to be funny, sarcastic, and self-referential. But I think it just came off as trying too hard. If you want, you can check it out here:

I figure if you read this far into my description, maybe you'll be interested enough to find it entertaining. Although I warn you, it is sorta cringe worthy the more I watch it. Too many memes perhaps...

To Install the game, just extract it from the .zip file, and voila, installed. Open via the EBEtraBearrestrial.exe. Oh, and it appears that some Unreal 4 games may not mesh well with Avast Antivirus. I had this problem on at least 1 computer. So if you have Avast, you may need to add an exception to the File System Shield as shown here: https://www.avast.com/faq.php?article=AVKB168 Just add the folder the game is stored in to the list.

Other then that, let me know what you think about the game. Or if you have any questions or comments, feel free to ask them below. I only ask that you be constructive with your criticism. I understand that some people just aren't going to like the game, but that is no reason to be just plain mean.

Thank you for your interest in my game, it truly means the world to me. :)

In order to download this game you must purchase it at or above the minimum price of $1.99 USD. You will get access to the following files: 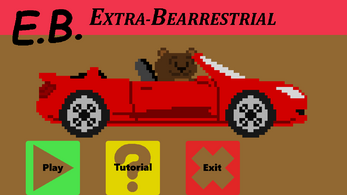 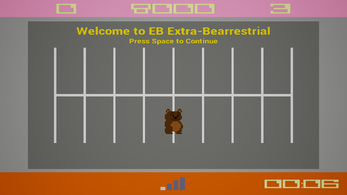 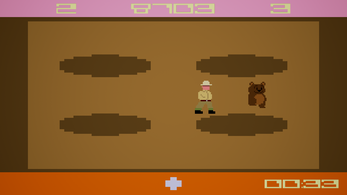 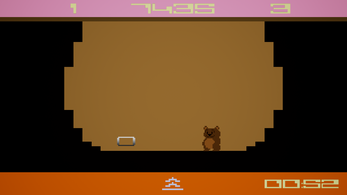 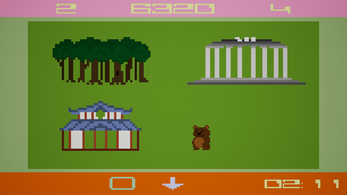 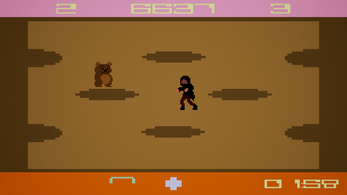 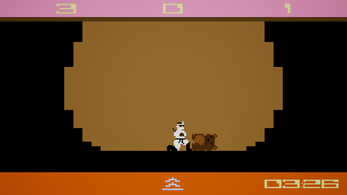 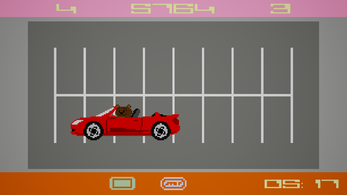 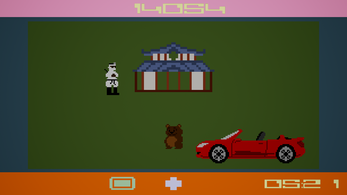 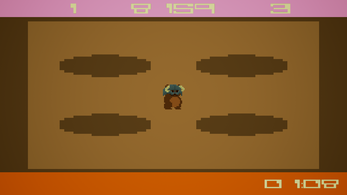 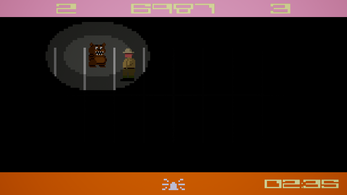